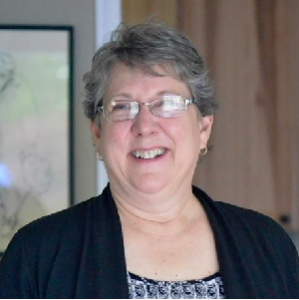 I spent my teenage years at Church of the Mediator, Allentown; my early wife and mother years at St. John’s, Palmerton and now, in my older years at Cathedral Church of the Nativity, Bethlehem.  My service to these parishes has included participating on every committee possible, sometimes even as the chairperson.  I have been vestry member, Junior Warden and Senior Warden.   At the Diocesan level I have served on Diocesan Council, Diocesan Health Ministry, the Pilgrimage planning team and most recently on the Bishop Transition Committee.  Education for Ministry (EfM) is an adult theological study. I mentor an EFM group and serve as the Diocesan Coordinator.   In addition to being on the Board of the Episcopal Church Women (ECW), I coordinate the United Thank Offering (UTO) program within the Diocese. About 15 years ago I became interested in working with the wider church and was elected as Deputy to General Convention in 2006, 2012, 2015 and to the upcoming GC in 2018. During the GC 2012 and 2015 I served on Committee #10 Evangelism and Communication.  This year I am serving on Committee #20 Environmental Stewardship and Care of Creation.  Some of my gifts are administration and organization.  My immediate family of two daughters, two son-in-laws, and a granddaughter are all local in the Lehigh Valley.  Professionally, I am a Nurse Practitioner with specialty in newborns and continue to work part time.  I am very excited to be heading to Austin, Texas this summer and being part of the Church at work in the world. 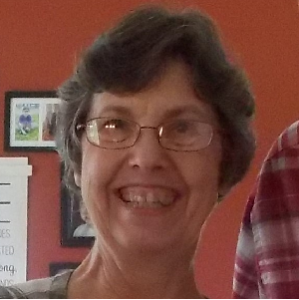 I was born and raised in Springfield, Illinois. My husband, Jack Rogers, and I met in college 50 years ago! We have three children and six grandchildren. I began my career as a third grade teacher. Through a variety of unexpected opportunities, I have had a varied calling in education as an elementary reading teacher; as Epiphany’s first paid Coordinator of Christian Education; as adjunct professor at the U of S; and 16 years at ESU, retiring as Full Professor from the Department of Early Childhood and Elementary Education.

Epiphany Rector, Fr. Henry Male, “volunteered” me to serve on the Diocesan Christian Education Committee. Over the 35 years I’ve lived, worked, and worshiped in Pennsylvania, God has continually opened my eyes, mind, and heart through other Christians, events and activities in my parish, the Diocese, Province III, and as a Lay Delegate to General Convention. 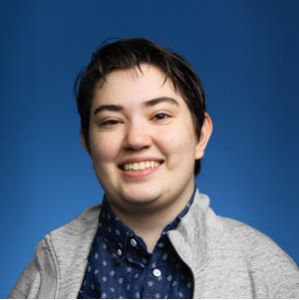 I am a rising Junior at Mount Holyoke College where I am a double major in Theatre Arts and Religious Studies.  I have been a member of the Cathedral since childhood.  In high school, I served as a member of the Diocesan Youth Council for four years and helped to create and run the first ever Connect retreat for high school aged youth.  I will also be serving on the Committee for Social Justice and International Policy in July for General Convention. 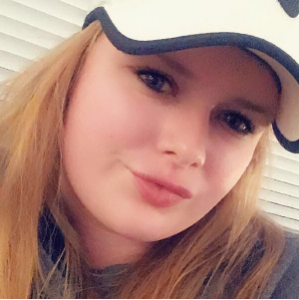 My name is Emily Garrity and I am a 20 year old Junior at The Pennsylvania State University. I am currently studying Rehabilitation and Human Services (RHS) in hopes of obtaining my masters in Special Education to become a special education teacher. I am also a member of the blue and white society at Penn State. My first 2 years of college I attended a branch campus of Penn State, Penn State Wilkes-Barre, where I was a member of blue and white society and a lion ambassador. I also was an athlete, I played; volleyball, basketball, and softball. I was born and raised in Sayre, Pennsylvania, where I attended Sayre Area High School. I was a member of the National Honor Society and also  ‘SADD’ (Students Against Destructive Decisions). I have 6 siblings that I am very close with, 4 brothers and 2 sisters. BMX racing has been in my family since before I was born. I have raced now for about 17 years, where I have won many awards. In high school I was an active member of my parish. I am a Sunday school teacher and vacation bible school teacher, but in high school I was also an acolyte, and a youth group member. I was also active within the diocese itself. I was a member of the youth council and also on the staff for all the youth events (‘Happening’, ‘Christophany’, ‘Bishop’s Day’). In November of 2014 I had the honor of being the rector for the last ‘Happening’ the Diocese held. I also attended the EYE (Episcopal Youth Event) the summer of 2014 where I met the previous Presiding Bishop, Katharine Jefferts Schori. I also attended the summer of 2015 mission trip to Virginia where I had the honor to help a family in need.

The Very Rev. Tony Pompa: Cathedral Church of the Nativity 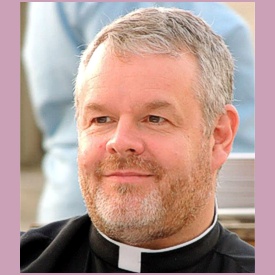 I am in my tenth year of service as the Dean and Rector of the Cathedral. I am a child of this diocese, having grown up at St. Mark’s and St. John’s parish in Jim Thorpe, PA. I was ordained in this Diocese in 1991.

I have served previously in the dioceses of Virginia and Delaware. I am honored to serve as a deputy to General Convention. I will also be serving on Legislative Committee 16- Church wide Leadership. 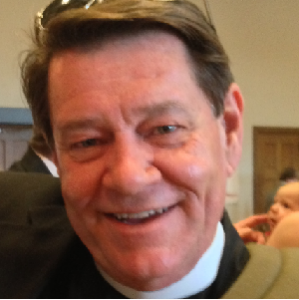 Ordained a deacon in 1983 and priest in 1984, I served parishes in Parkersburg and Wheeling, WV before joining the Bishop’s Staff in Bethlehem as Social Missioner in 1989, then went to the Diocese of North Carolina to serve St. Bartholomew’s Church in Pittsboro in 1995. Returned to Bethlehem in 1999 and served at St. Elizabeth’s in South Allentown and then in Schnecksville before coming to St. Andrew’s in 2007.

I have served on the Stewardship Committee, Standing Committee, Evangelism Committee and The Bishop Search Committee. I serve on the Provincial Anti-racism Commission and as a Deputy to Provincial Synod from Bethlehem. I was a founder of Integrity Bethlehem and currently serve as an officer.

I have two children, both of whom live in the San Francisco Bay Area. Olivia is at KQED TV/Radio and Zach does home lending through Lending Home, Inc. I live in South Bethlehem. I like gardening, cooking and movies of all sorts old and new.

It is always an honor and privilege to be elected by you to represent us at the national body.  I will serve on Committee #13 which is the “Committee to Receive the report on resolution A-169” from the 2015 Convention in Salt Lake.  That is really a boring title for the Committee which will consider and make recommendations to the Houses of Deputies and Bishops on Prayer Book revision.  So if you have any thoughts, let me know!

The Rev. Canon Anne Kitch: Canon to the Ordinary 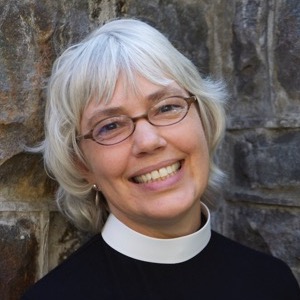 I currently serve as the Canon to the Ordinary for the diocese. A life-long Episcopalian, I grew up moving across the country and always found a home in the church in many different places. Ordained in 1995, I came to the Diocese of Bethlehem in 1999 to serve at the Cathedral Church of the Nativity as the Canon for Lifelong Christian Formation. I became a member of the diocesan staff in 2008.

At the Church-wide level, I have been a deputy to three General Conventions, serving on committees twice before, and am member of the Conant Grant Committee. I have been an EfM mentor, faculty member for the Clergy Leadership Project, and am the author of numerous books in the area of Christian formation.

At this General Convention I will serve on Committee #15, Ministry. I am also a nominee for the Executive Council of the Episcopal Church. I am honored to serve the Diocese of Bethlehem as a Deputy. 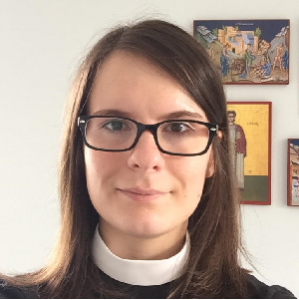 I am currently the priest-in-charge at St. Thomas in Morgantown and the Assistant for Communication for the diocese. I also serve on the Liturgical Commission.

I attended Virginia Theological Seminary where I met my husband, the Rev. Dennis Reid (rector of St. Alban’s in Sinking Spring).  We have an adorable baby girl named Lydia.

I am grateful for the opportunity to serve as a deputy to General Convention and member of Legislative Committee 1-Rules of Order.